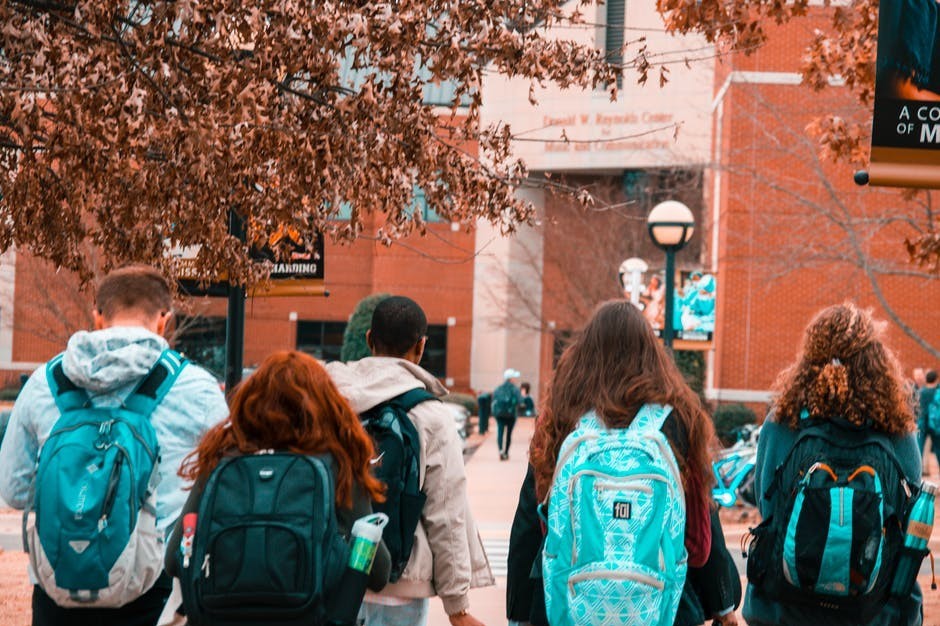 Is going college worth it today? Are you trying to figure out if going to college is worth it? Most likely you’re not sure what you can do if you decide not to go to College. Well, you’ve got a few great options actually, but it’s a decision only you can make for yourself.

Now, no two ways about it, college is expensive overall! More so if you are looking at medical school, or becoming a pilot and those sort of professions. But is College worth it today? Well, why not?

Maybe you feel that going to college might be a waste of your time. But having knowledge is never a bad thing. College is all about getting yourself educated in a particular field. If you want to become a doctor, aeronautical engineer, dentist, podiatrist or get into some other specialty field, then you need to get that special training. So college has to be a part of your plan.

But when it comes to being an entrepreneur, things can be very different. There are some people who are not college educated and do extremely well on the business side of things. Some people just have a knack for business. Most often they just have a few ideas and a passion that drives them to go for what they want. Then there are some who are college educated and can’t find a job.

Is Going College Worth it Today?

Now we are in no way suggesting that you don’t go to College. But while having a college degree might help to build your resume, it is certainly not the only path to success. If success is what you are after, then there are other options.

11 Famous Founders Who Don’t have a College degree

This list is by no means an exhaustive one and we’re sure that there are quite a number of people who did not go to College who are extremely successful as well. It’s just that these individuals are a more visible to the public.

Let’s not forget that Bill Gates, Steve Jobs, or Mark Zuckerberg never walked down the aisle to accept a college diploma either. Mark Zuckerberg dropped out of College but 12 years after the fact Harvard gave him an honorary degree based on his achievement. 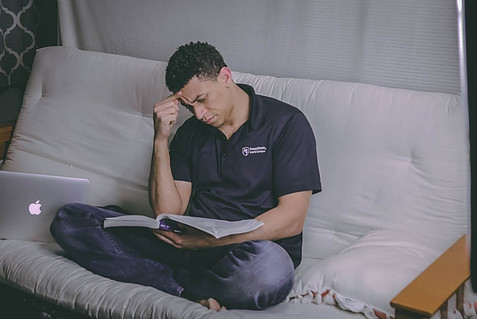 Many people most likely go to College simply because it’s the norm. That’s the progression; College after High School. Then you find yourself a job and you work 40+ hours a week as a professional, in a job you most likely don’t even like.

According to Washington Post, “only 13% of the people worldwide actually like going to work.” So if after getting your college degree you don’t like your job or career, you are not alone. Not very comforting now is it? But there are some people who actually like their jobs, and that could be you as well.

So why is it that so many people don’t like their jobs? Well, According to Forbes, below are the top 5 reasons why professionals hate their jobs:

1. The skills they need to use to succeed in their job feel difficult and uncomfortable for them

2. The rampant toxicity or crushing demands exhaust and depress them

3. The outcomes they’re working on feel either meaningless or wrong

4. They sense they’re made for something much better, more meaningful and more exciting

5. They long to use different talents, and leverage their creativity and ingenuity but have no idea how to do that and make the money they need.

In short, these individuals know what they don’t want, but have no idea what they do want or how to get it. It really makes you wonder if going to College is worth it today? So why go to College right? Well, like we said it all depends on what you want to do.

Reasons #4 and #5 really stands out and those two are most likely the main reasons why most people don’t enjoy their jobs. But you know what, achieving those things are absolutely possible, but only if you can think outside the box.

Let’s face it, a traditional job is most likely not going to allow you to achieve anything much related to reasons #4 and #5 above. But if you can think outside the box for a bit, then anything is possible.

See, the technology that we are exposed to today is not just for watching YouTube videos, sharing pics on social media, or seeing what the rest of the world is up to. It also encompasses fantastic opportunities for anyone to earn a living online.

Going College Worth it Today Amidst the online opportunities?

Think about this for a minute. You share stuff that other people create online. Believe it or not, most often the stuff you are sharing is helping someone make money. Maybe you even buy stuff online from Amazon and other online entities (even if you don’t, other people do). Or perhaps you’ve read an ebook or two.

The point is, people are using the technology available to create products and services that other people are buying online and at the same time, earning an extremely fantastic income. In case you did not know, there are several ways in which you can make money with Amazon.

For example, think about self publishing an ebook on Amazon and the related royalties. You can even create a skill set for Alexa and make money.

The technology is allowing regular people to use their talents, skills and creativity to make the money online. Actually, some are making more money than they really need. But the point is they are in control of their life and they are doing what they want to do and earning a substantial amount of income all from the comfort of their home.

Remember reason #4 and #5 above? Well, the technology is proving opportunities for individuals to use their skills and talents to leverage their creativity and ingenuity. Now you might not be the next Bill Gates, Mark Zuckerberg, or Jan Koum but you can certainly benefit from their creations. 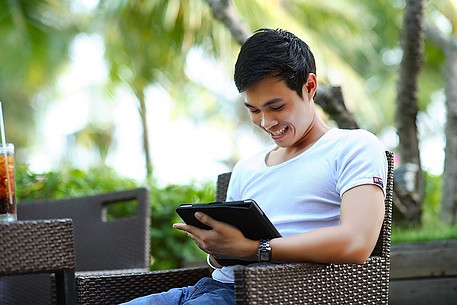 Educating yourself is never a waste of time

I think of my friend Dylan who one day walked off his insurance job and started his online business with Wealthy Affiliate. At the onset, he did not tell his family what he was doing but continued to function as if he was going to his dead end job. However, what he was really doing, was going to a Library to access the training at Wealthy Affiliate to start learning about and building his online business.

When Dylan eventually told his family what he was up to, his family tried to talk him out of it. But despite his family’s apprehension towards his choice, Dylan was making money with his website. Long story short, after a year or so, Dylan sold his website for $40,000 and started another! Click here to meet Dylan and check out his story.

The thing is, when you have opportunities like affiliate marketing, starting your own online store, writing an ebook, freelancing, selling on Amazon, or Ebay, etc., it kind of makes you wonder if College is worth it today.

If the point of attending College is to get a job eventually to earn a living, then why not embrace an online opportunity to earn an income? Starting an online business certainly costs far less that a college education that’s for sure! Hey, meet Yan from France, who is using his online store to earn money to pay for medical school. While you are at it, why not check out the other drop-shipping success stories as well.

Too many opportunities online

Even if you are a college graduate and you can’t find a job, you can still utilize those special skills you honed while attending College. Whatever that skill is you can use it to make a living online. For example, you can share your skills and expertise via freelance writing. Or you can simply follow Yan and Dylan’s example and get started online today.

As educated as some people might be, sometimes it’s difficult for them to think outside the box. In fact, sometimes it’s difficult to think like there is no box due to norms and habits. Most likely that’s why some people scoff at the idea of making money online and online scams. But once you understand the process of making money online, you’ll be able to spot a scam from a mile off.

When it comes down to it, answering the question is going College worth it today, is really your call. It all depends on what you want to do really. So you have to answer that question for yourself. We don’t advocate not going, we’re just sharing with you that there are numerous opportunities online that anyone can use to make a living from wherever in the world you are at.

In addition to which, the financial potential online is far greater and so is the geographic freedom. So is going College worth it today? Absolutely, as it’s an opportunity to educate yourself. But “education is not just about going to school and getting a degree.” It’s also about widening your knowledge and knowledge is power. But having wisdom allows you to use that knowledge wisely.